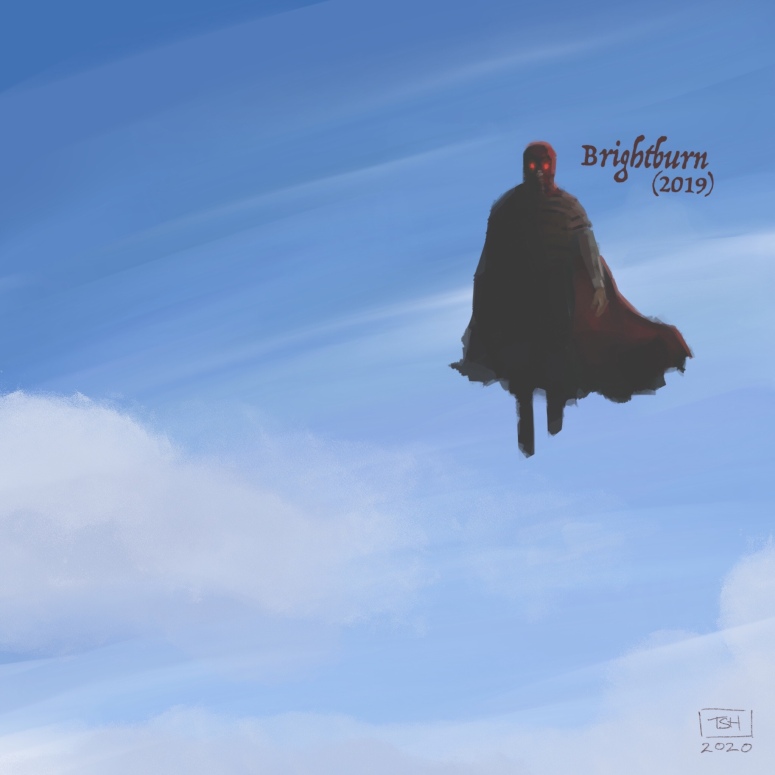 What if Superman hadn’t been sent to Earth as a refugee but rather as a kind of sleeper agent to a race of cruel alien warmongers?

Alternatively: Superboy the movie but he’s creepy and psychotic and it’s vaguely a methaphor for puberty.

A further case for the notion that the origin story is the least interesting part of a hero/villain fable, particularly when the morality of the protagonist is implied to have been decided for him by his host planet’s programming and no amount of nurture from his adoptive family will sway him back to “good”.

Kinda predictable despite being mostly well executed with some disgustingly visceral horror stuff in there too. It’s not bad, it just doesn’t quite live up to the potential of the premise in any way that something like CHRONICLE hadn’t already managed.