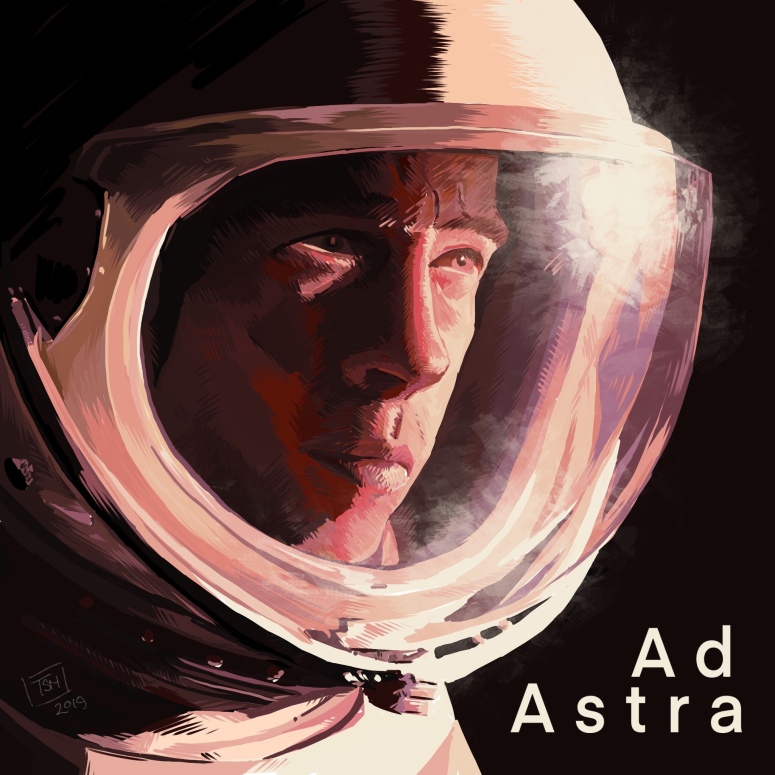 Because for all its ambition to be a Terrance Malick-like space movie it doesn’t have anything to offer that hasn’t already been covered in more arresting fashion elsewhere.

The visuals are great and would have likely been impressive as hell on a big screen, but at the end of it all we’re left with a perfectly mechanical character performance from Brad Pitt that only ever threatens to become transcendent and ultimately doesn’t serve anything especially interesting.